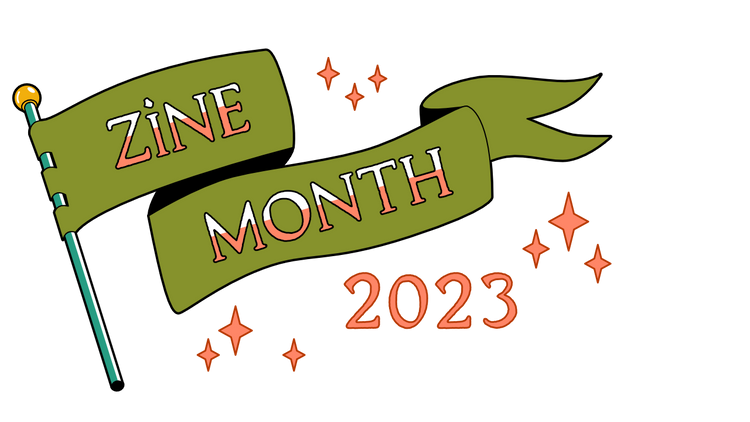 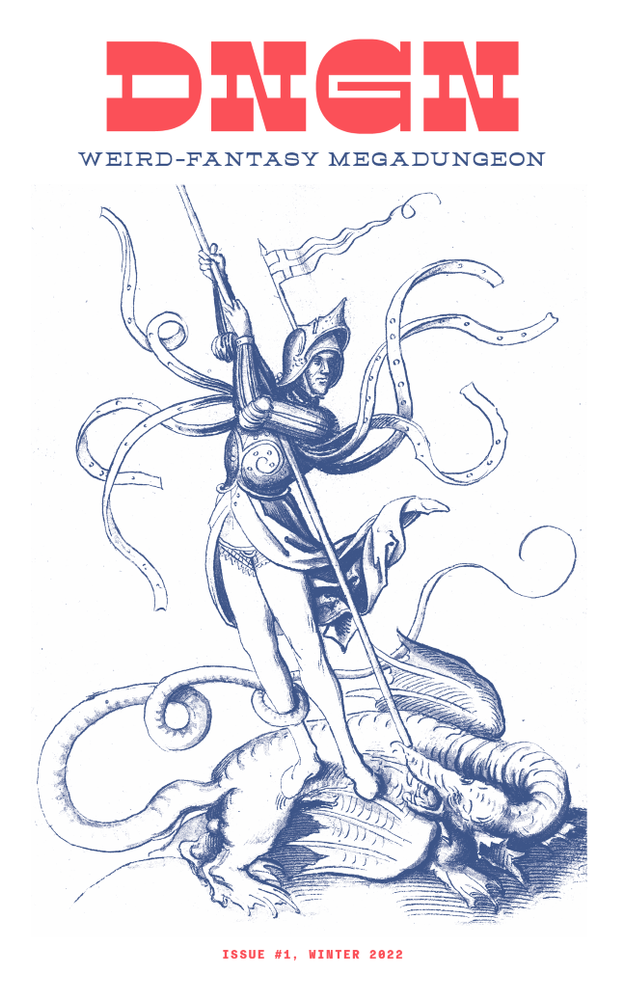 Roguelike Dungeon is an analog dungeon generator that uses a simplified version of the way that rogue-like computer games generate and populate their infinite random dungeons. Wield the power of procedural dungeon generation using this intuitive pocket sized TTRPG tool!

Whether you are an experienced Game Master, planning your first campaign, or just want to spend the evening imagining some caves in a swamp, this tool will spark your creativity and is loaded with reuse and hacking potential.

Roguelike Dungeon is a GM tool that can be used to prepare for a game session in 15 minutes, but also solo-game on its own, designed to be fun and easy to use.

I am selling Roguelike Dungeon as a fundraiser for an expanded version of the game called Roguelike Megadungeon. The money will be used to pay for art by Roque Romero (some of his previous work is depicted in the fundraiser graphic above) and creative editing by Samuel Mui. Roguelike Dungeon is self contained but is also only the beginning of twelve planned dungeon biomes that might coexist in the full megadungeon. If we raise more than our goal of $840, extra money will first go to mv to do layout for the game.

By backing this game, you will immediately receive the two Roguelike Dungeon pdfs, one is screen readable, the other designed to be printed and folded into a mini-zine. Instructions for folding, cutting and stapling are to the right!

In addition to these pdfs, you will also receive a copy of Roguelike Megadungeon when it is finished and if print funding goals are met, you will be eligible for a printed zine.